In search of the Iberian Lynx

In January 2011 we made a one week visit to the Sierra de Andújar area in the vast Sierra Morena in Spain. The area is densely wooded and boasts one of the best preserved expanses of Mediterranean forest and scrubland in Andalucia and the area holds one of the last two viable populations of the critically endangered Iberian Lynx which is widely considered to be the rarest cat in the world.

Iberian Lynx was our primary target but I hoped to pick up as many mammals and other good species as possible. The trip was incredibly successful and exceeded all expectations as I hope some of the photos and videos illustrates. 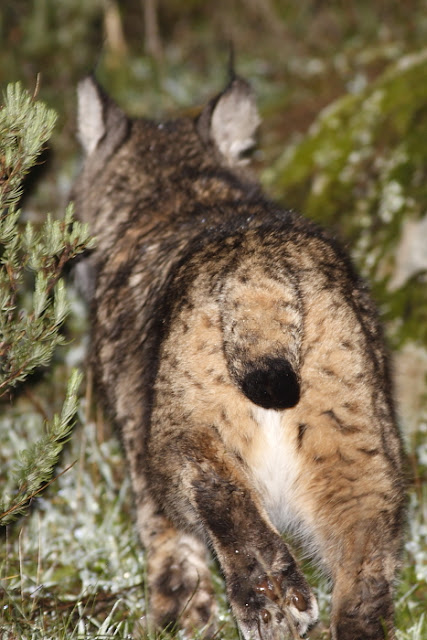 Iberian Lynx eats European Rabbit (Oryctolagus cuniculus) almost exclusively (93% of prey by weight during the summer), needing approximately one rabbit per day to satisfy its energy requirements (Nowell & Jackson 1996). The video below shoves an Iberian Lynx killing and eating a European Rabbit.

After eating the rabbit the lynx walked uphill as seen in the next video.

The video below shoves our first sight of an Iberian Lynx in Sierra de Andújar where we had a total of five visual and one audio encounters during a six days family vacation. 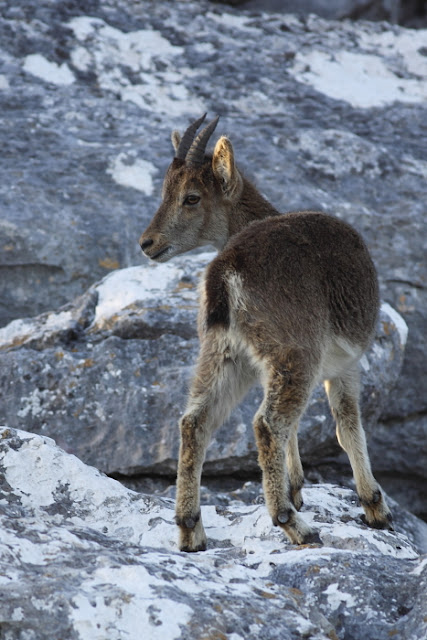 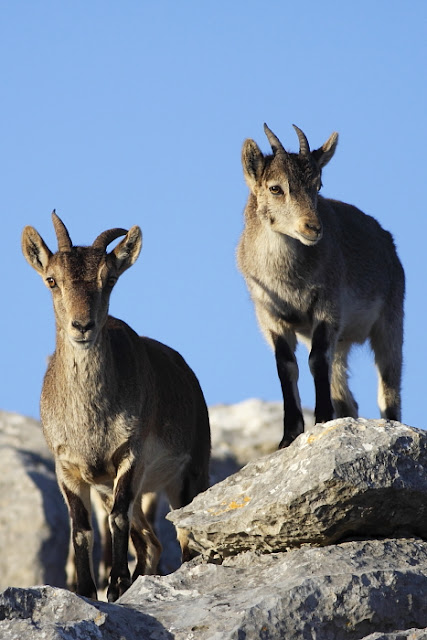 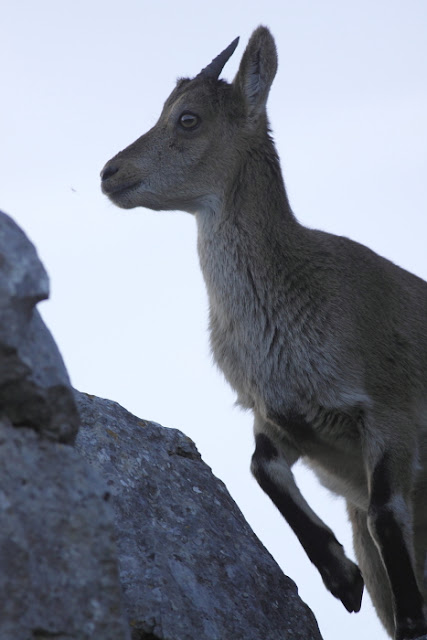 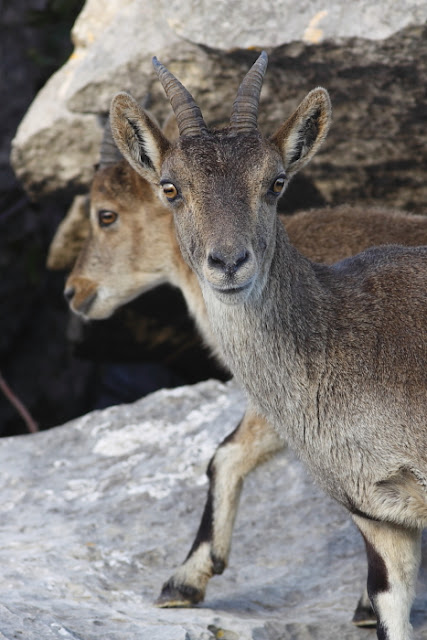 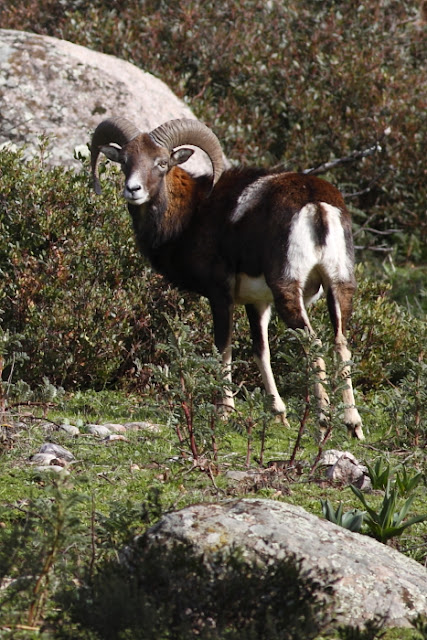 As seen in the video below another small party of just two Mouflon rams were seen from one of the La Lancha watchpoints. 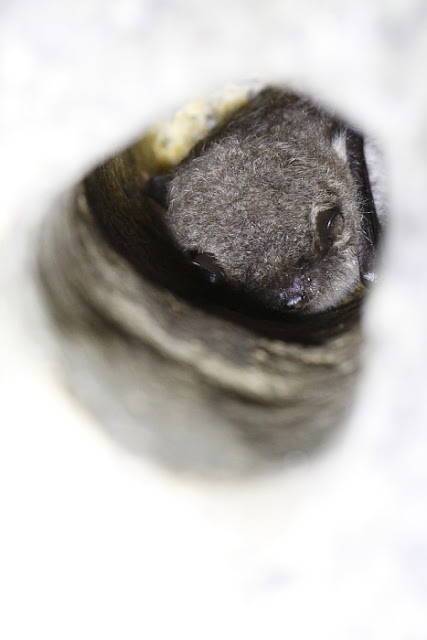 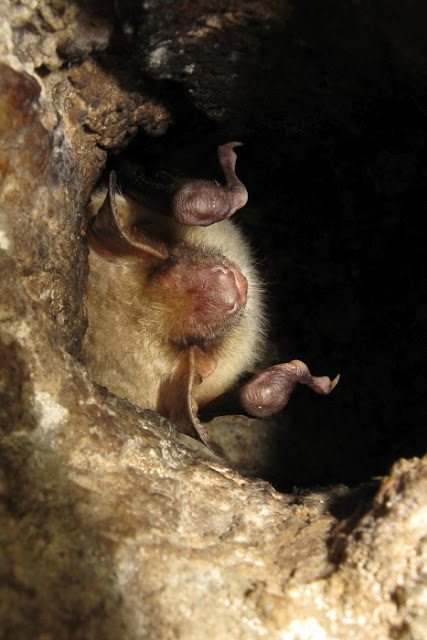