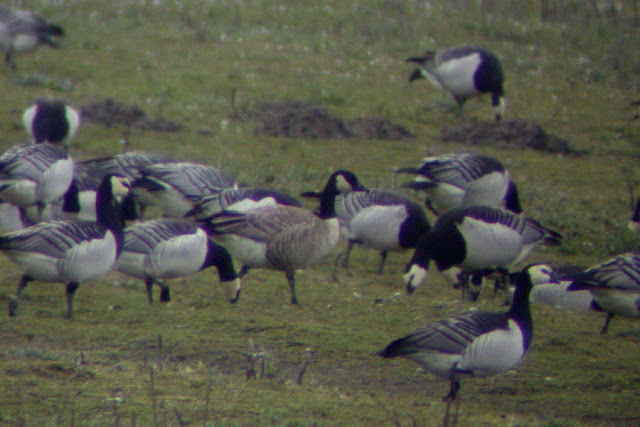 On 29 April 2005, I photographed this goose at a classic wintering and migratory stopover "hotspot" for old world geese in Denmark. It was seen on the border to Germany together with several thousands Barnacle Gees. At first it was identified as a putative parvipes, but what is the current position?

I might add that few people have argued that based on these photographs a large Branta hutchinsii hutchinsii might not be 100% ruled out. But due to extensive field observations and the fact that the bird shoves a structure (particularly the relatively long thin neck and longish bill compared to a classic ssp. hutchinsii and longish legs) and plumage (pale breast and overall plumage) that eliminates hutchinsii, assigning it to the Greater Canada Goose clade seems supported.

There have been several British claims of parvipes previously and the subspecies have also been stated to occur regularly in West Greenland. However, a recent reassessment has found that the Greenlandic parvipes held in museum collections as skinned individuals were in fact not parvipes but instead interior.

If parvipes is no longer believed to ever have occurred in recent times in Greenland where does that then put the British parvipes claims which were thought to have arrived together with Greater White-fronted Geese on autumn migration from West Greenland. Are they also then interior? And is the Danish individual then also most likely to be an small interior? 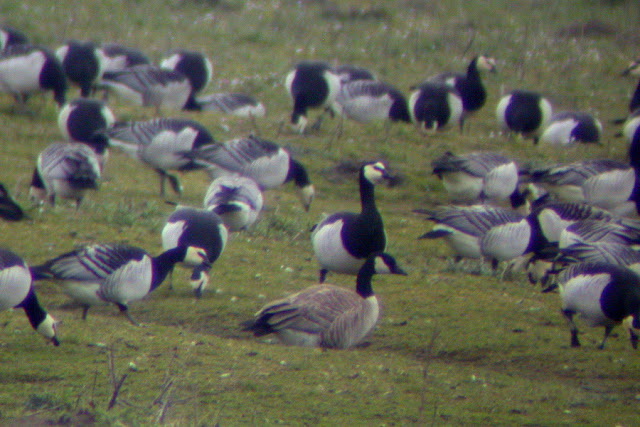 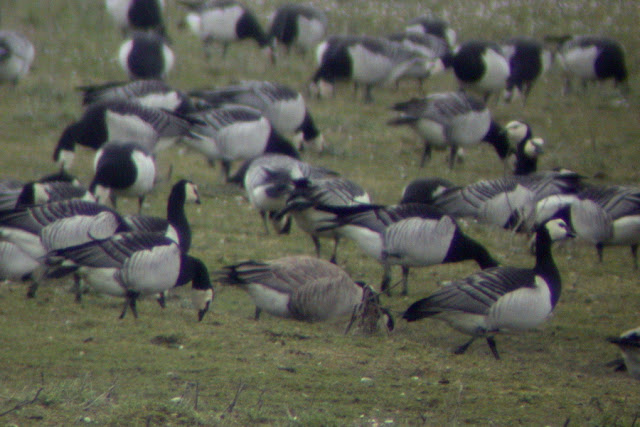 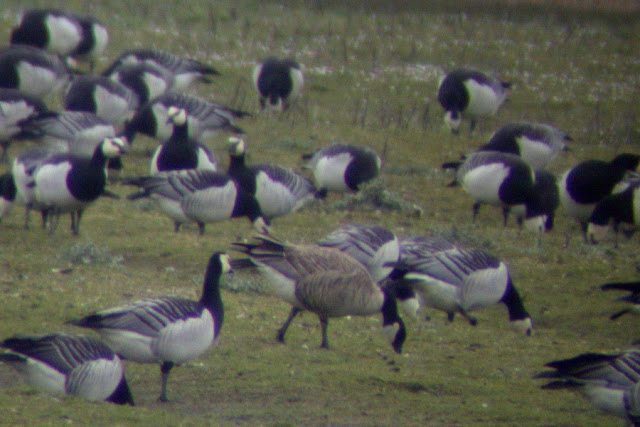 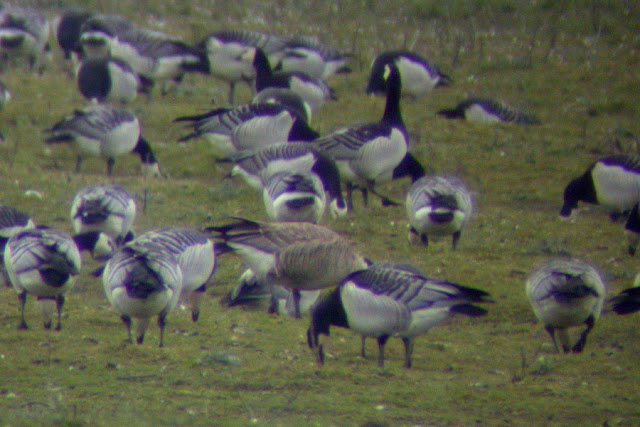 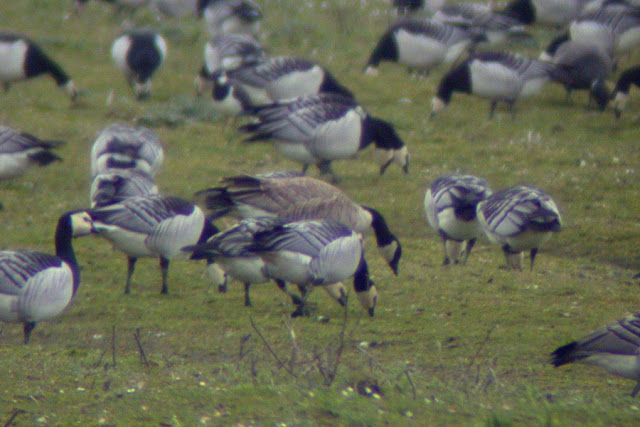