Due to gradual changes in plumage and measurements across the distributional of Eurasian Curlew, it is at best very difficult to identify out of range subspecies such as the eastern orientalis race, breeding east of the Urals, and suschkini breeding in steppe regions of southern Russia and Kazakhstan.

Nevertheless, on walking along the southern shore of Anholt on October 5, 2013 I flushed a 1cy Curlew which called for attention due its flashing white axillaries and underwing coverts. I grabbed for my camera and as it made a quick turn and passed nearby me I shoot a series of flight shots.

The bird is surely striking with its white underwing coverts, unmarked white axillaries and sparly marked flanks, but the amount of dark bars and the off-white ground colour to the tail could indicate that it may fit in among western-type birds with the least marked underwing coverts and flanks.

Marks in juveniles of both races relatively narrower, body and axillaries appearing paler; in nominate arquata, bars on axillaries often broken or forming rows of dots only. If trying racial recognition, it is thus important to account for age differences. 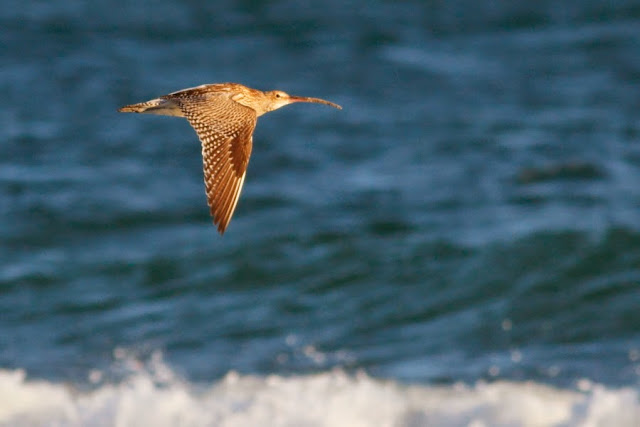 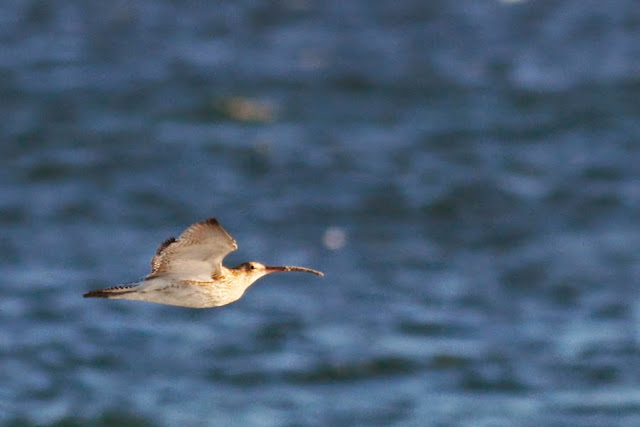 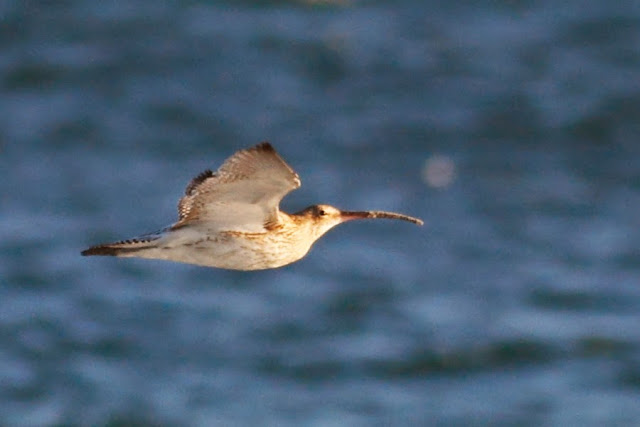