During a family holiday on Tenerife I managed a few hours birding on 21 December 2012. As I only had a few hours before sunset I went straight to Golf del Sur on the south side of the island only 20 minutes drive from our hotel in Los Christianos.

The golf course itself was very quiet so I went down to the small pond to scan the assortment of wild and feral wildfowl. On the lake there was 1 Bar-headed Goose, 1 leucistic female Mandarin Duck, 10+ Muscovy Ducks and 37 Fulvous Whistling Ducks. Does anyone know if Fulvous Whistling Duck breed ferally on Tenerife? 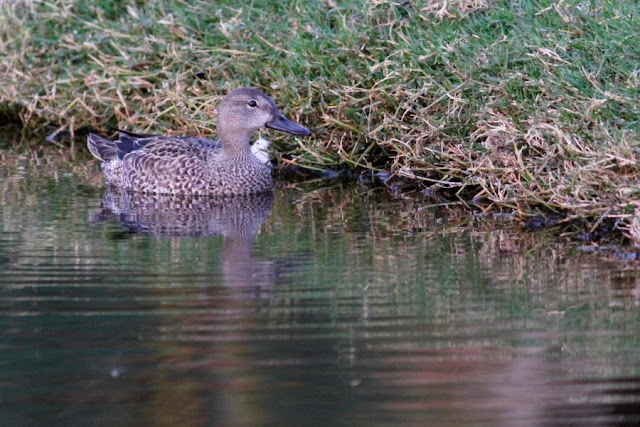 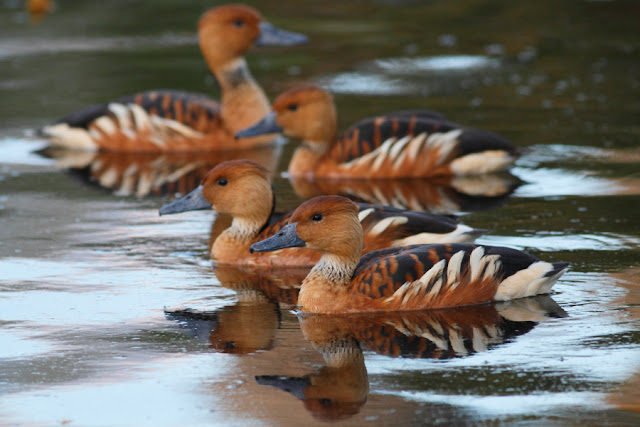 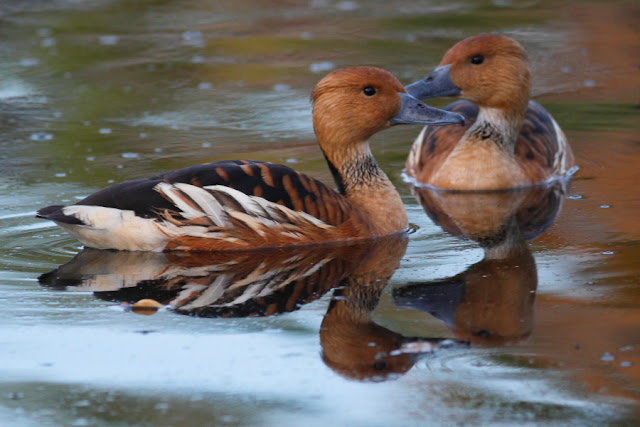