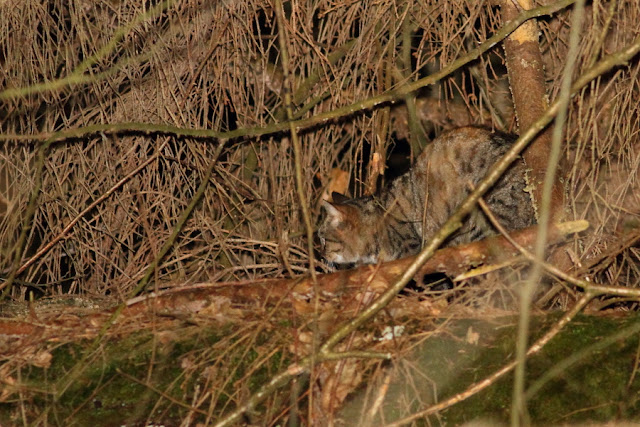 During a spotlighting session in the Białowieża Forest on March 3, 2017, we found a cat with phenotypic characteristics similar to European Wildcat Felis silvestris, at least somewhat similar to individuals seen in northeast France earlier.

We acknowledge that domestic cats may appear very similar to Wildcats and we are not claiming that we have seen a European wildcat in Białowieża. Nevertheless, we found our sighting sufficiently interesting and decided to distribute the photos so that other mammal watchers can have it in their mind when visiting the area. We will see what the future brings. Recolonization has already occurred in Belgium, Czech Republic and Slovakia, France, Germany, and Switzerland.

Please feel free to comment on the subject or the photos. 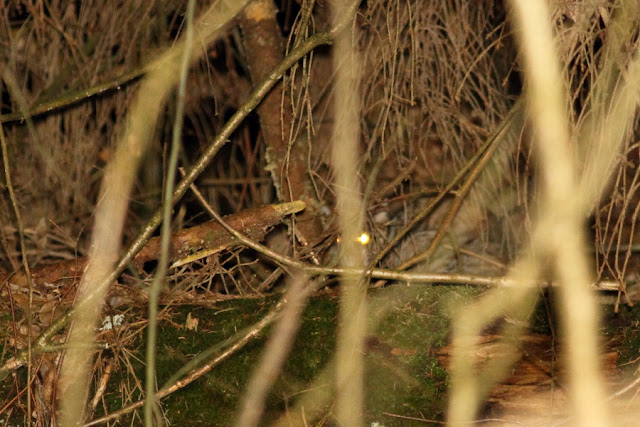 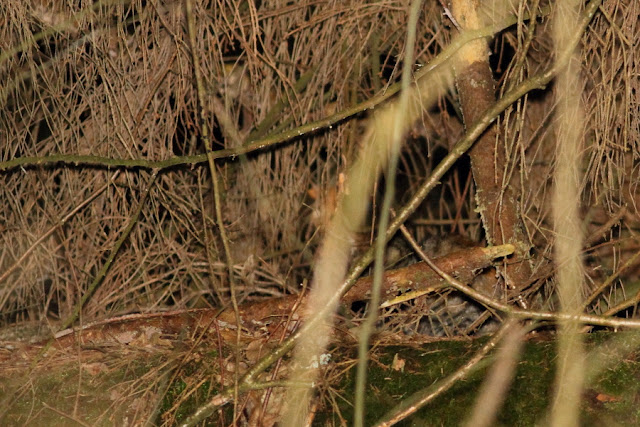 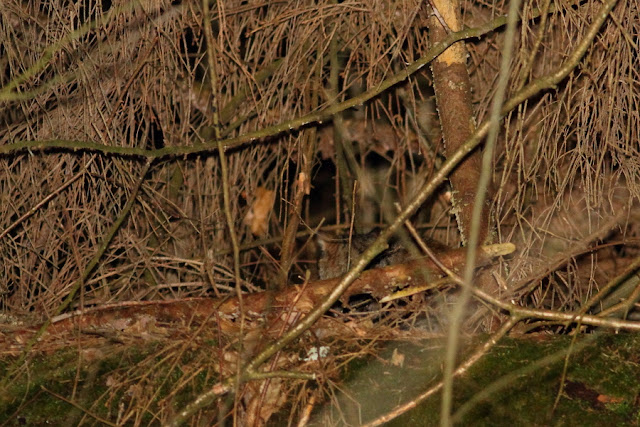 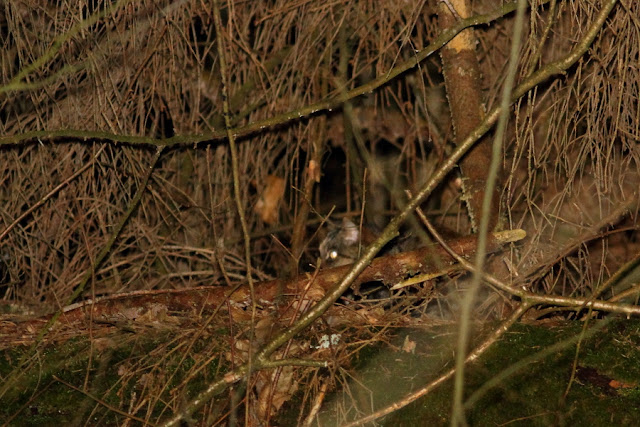 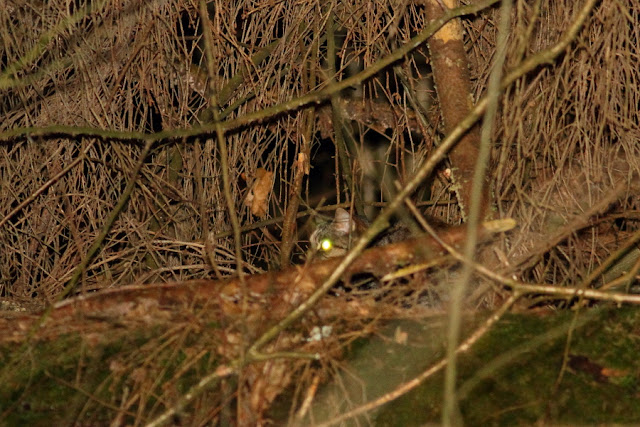 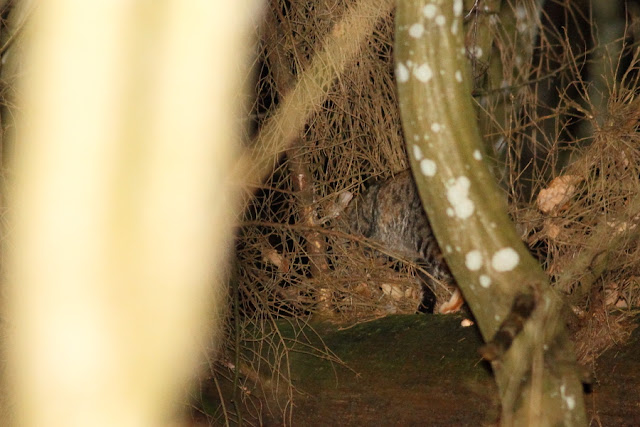 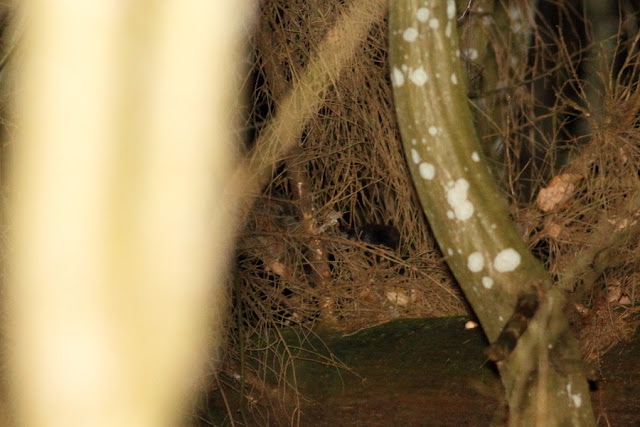