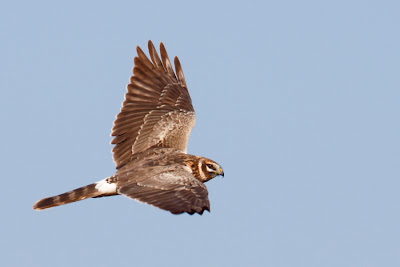 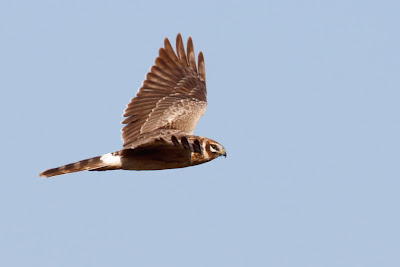 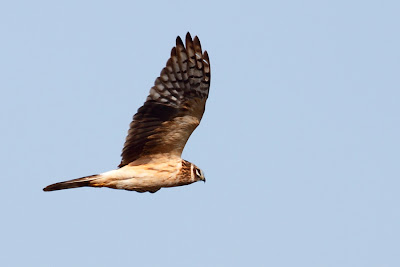 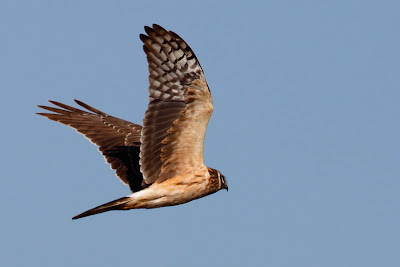 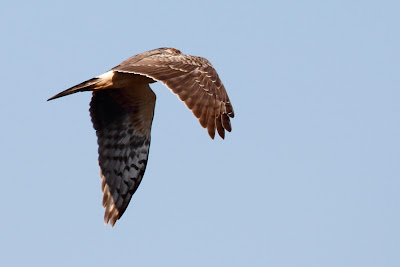 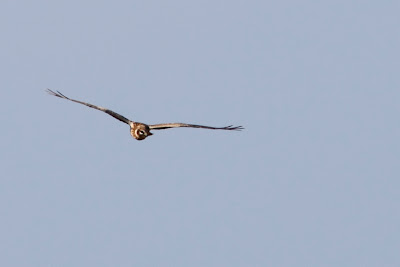 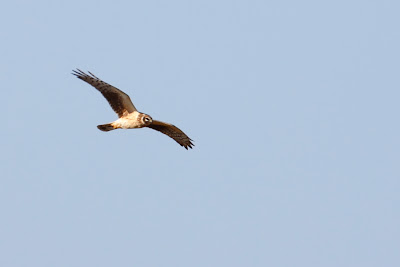 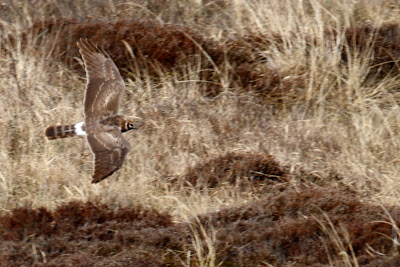 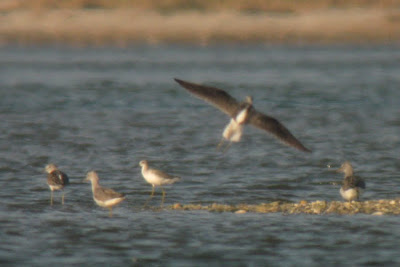 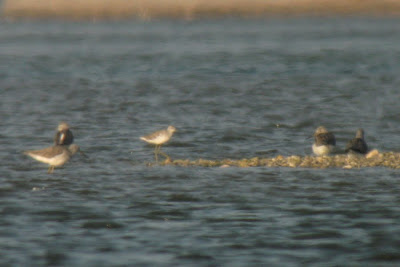 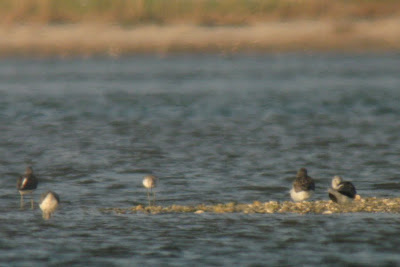 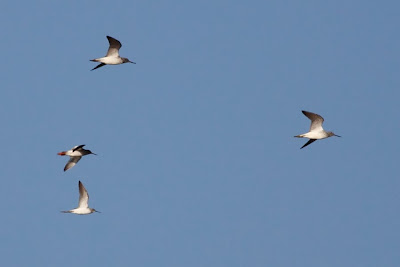 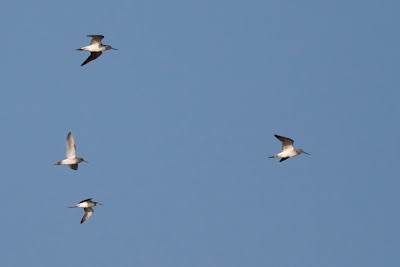 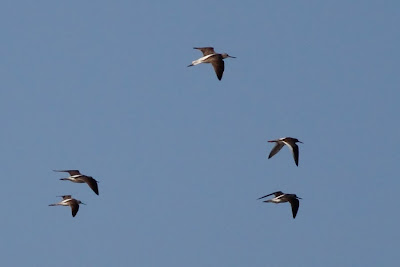 Note the typical bill pattern with a large black bill tip, with a broad white band on a greyish bill. Note also that this hybrid has bottle green gloss on the head. The tuft is short and broad compared to that of Tufted Duck. Note also that the size is like Ring-necked Duck being marginally smaller than Tufted Duck.

Note that the bird is mainly missing white at the base of the bill and around the nostril. There is only at little white stripe on top of the bill, and note again the bottle green gloss of the head.

Note the grey flank with only a small white stripe in front and narrow upper flank margin .

Note the tail, the bird kept it like this at all time, what Ring-necked often do...
Ingen kommentarer: Links til dette indlæg 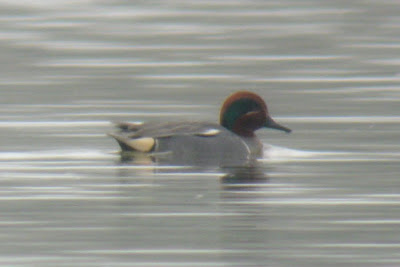 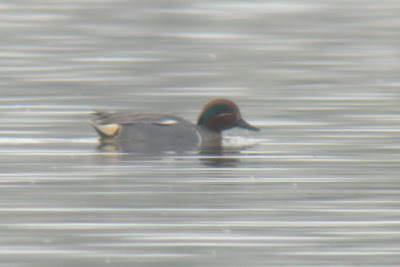 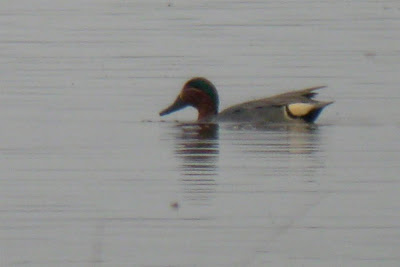 In Eurasian (Common) Teal the black pattern on the undertail creates a pointed triangle whereas the hybrid has rounded tip instead of a pointed hind corner. 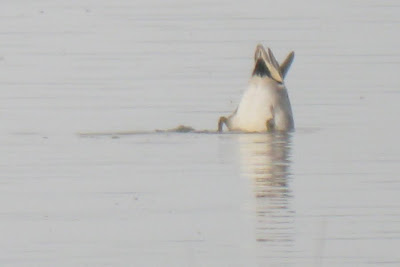 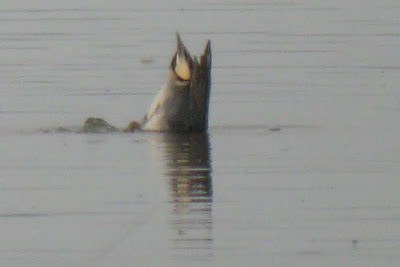 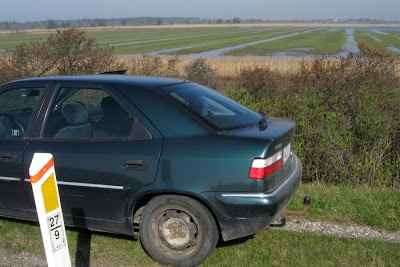